Poor Ben.  He got done in August with some crazy rotations only to start majorly study for the second and harder part of his Step 2 Boards exam.  He took it at the end of August. 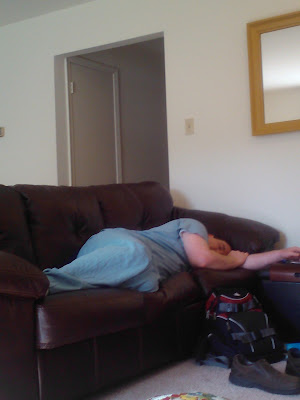 All of Ben's hard work this year paid off because he got AOA (Alpha Omega Alpha).
AOA is kind of like the Honor Society of high school.
I got to the fun part of my summer!  Finally getting to prepare things for my classroom! 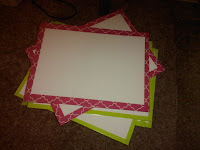 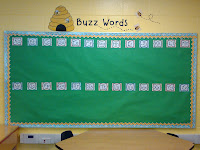 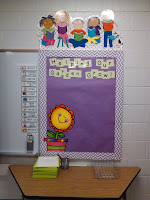 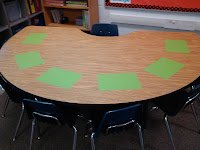 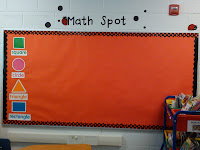 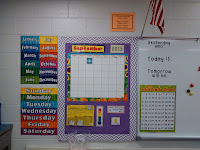 At the end of August Ben and I finally got to go to a BYU game for the first time in 4 years!  BYU was playing in Charlottesville, VA against UVA. 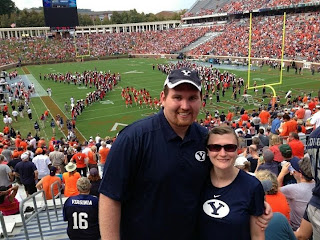 The game ended up being delayed for 2 hours due to lightning, we got rained on twice, and we lost by 3 points but we still enjoyed ourselves! 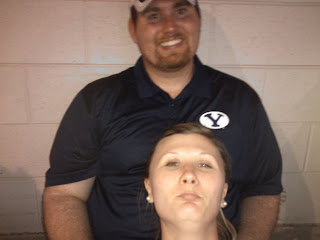 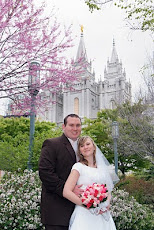